United We Rise. paid for by friends of Elizabeth Lockman
Skip to content 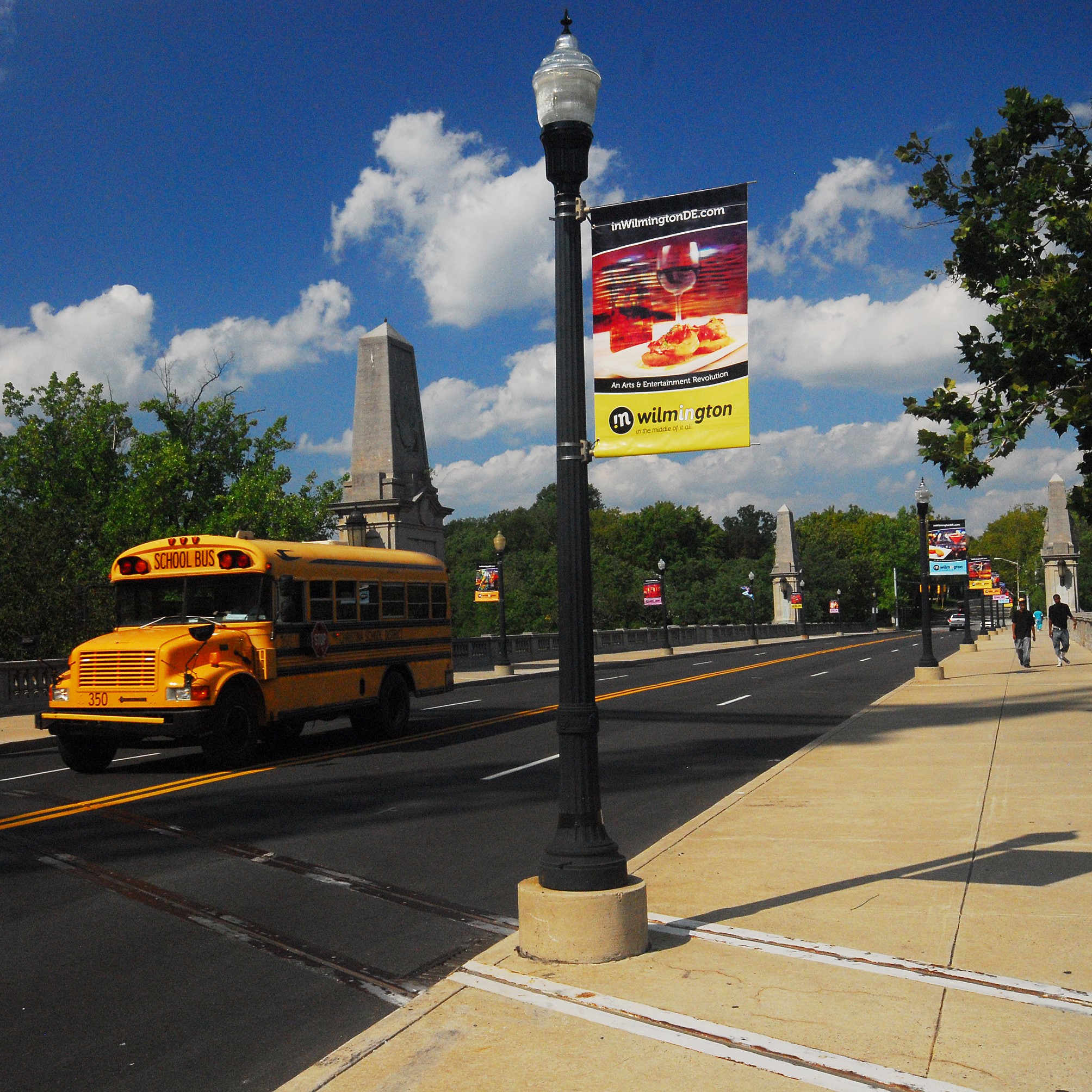 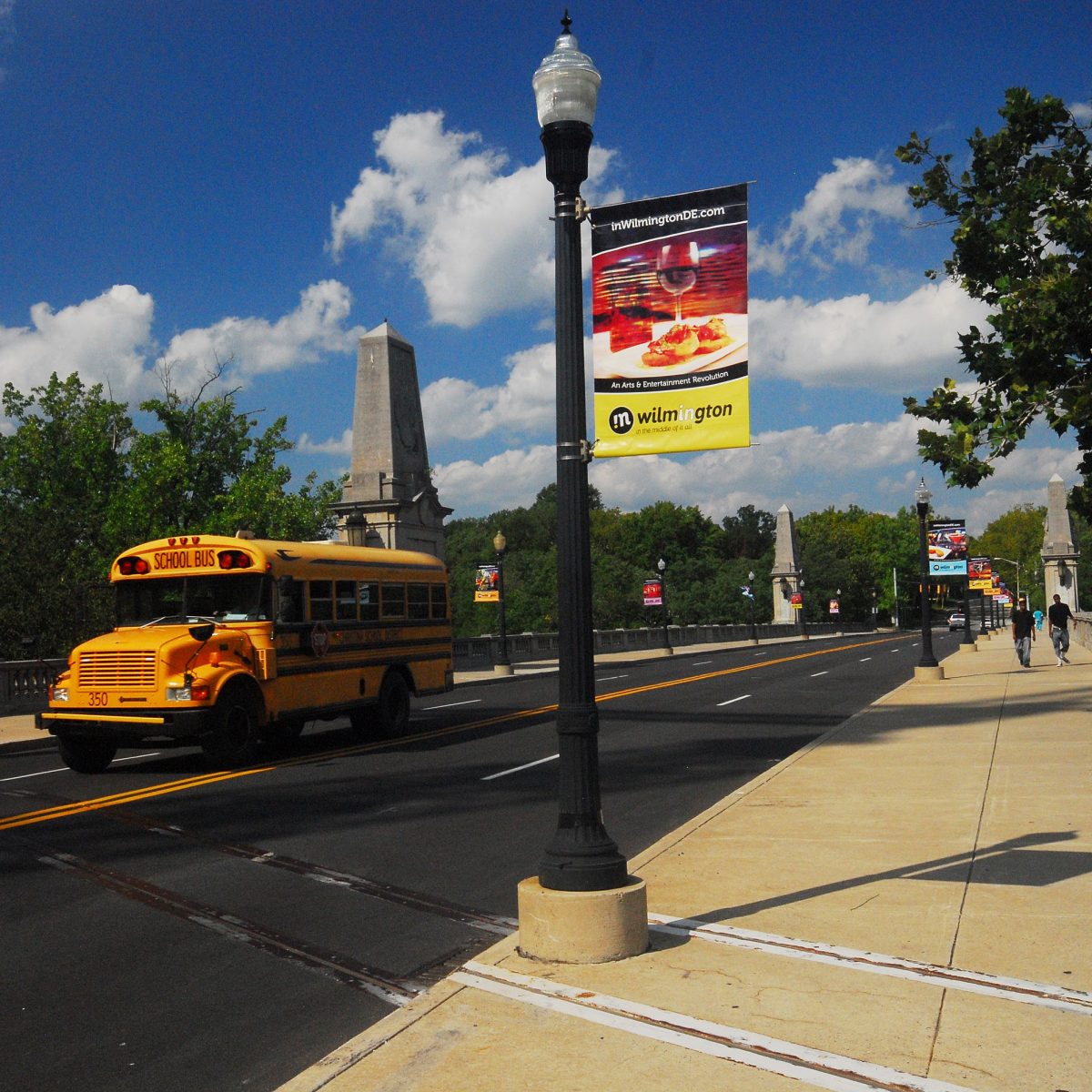 All Delawareans deserve a healthy and dignified standard of living. Tizzy is committed to real and lasting solutions for the problems faced by residents of the district. She believes that we need to address the root causes of poverty, crime, and unemployment by meeting people’s basic needs and providing the resources and support to give everyone a chance at a bright future. As State Senator, Tizzy will focus on the following issues to bring about meaningful change:

Every child in Delaware deserves a high-quality education. A strong public education system is an engine of democracy, and builds the foundation for community and economic strength. As a ‘97 graduate of A.I. DuPont High School and the mother of a high schooler in a Red Clay charter school, Tizzy has seen firsthand the challenges facing public education, and is determined to address systemic issues such as trauma, lack of adequate health support services, re-segregation, discrimination and exclusion as they affect students and the community context from which they come. She supports:

Every resident of our district deserves to live in a safe community free from violence and criminal activity. Tizzy believes we must address the root causes of crime, rather than try to incarcerate our way out of the problem, which has failed in recent decades. Tizzy’s public safety focus includes:

A healthy, fair, and sustainable economy is one that works for everyone. Tizzy has faith in the diverse talents of SD3 residents, and she will fight for the resources necessary to make sure that every district member has the ability to fulfill their potential. Additionally, Tizzy understands that people cannot pursue their goals if their basic needs are not being met. Her economic development priorities include:

Government exists to serve the people, not the other way around. Tizzy will prioritize being accessible to constituents, and she will fight for good government practices and transparency. She believes that the relationship between government and citizens should be a two-way street: politicians must be accountable to their district, and constituents should have a meaningful role in government. Tizzy believes in:

Tizzy is running because she believes in our communities.

The people of SD3 are Tizzy’s motivation to run for office, and she will fight for the dignity and safety of every resident. Her varied work experience has connected her with several different groups of people within the district, and has strengthened her belief in the power of tight-knit communities that pull in the same direction. We are all interconnected, and no one can truly thrive when their neighbors are persistently struggling.