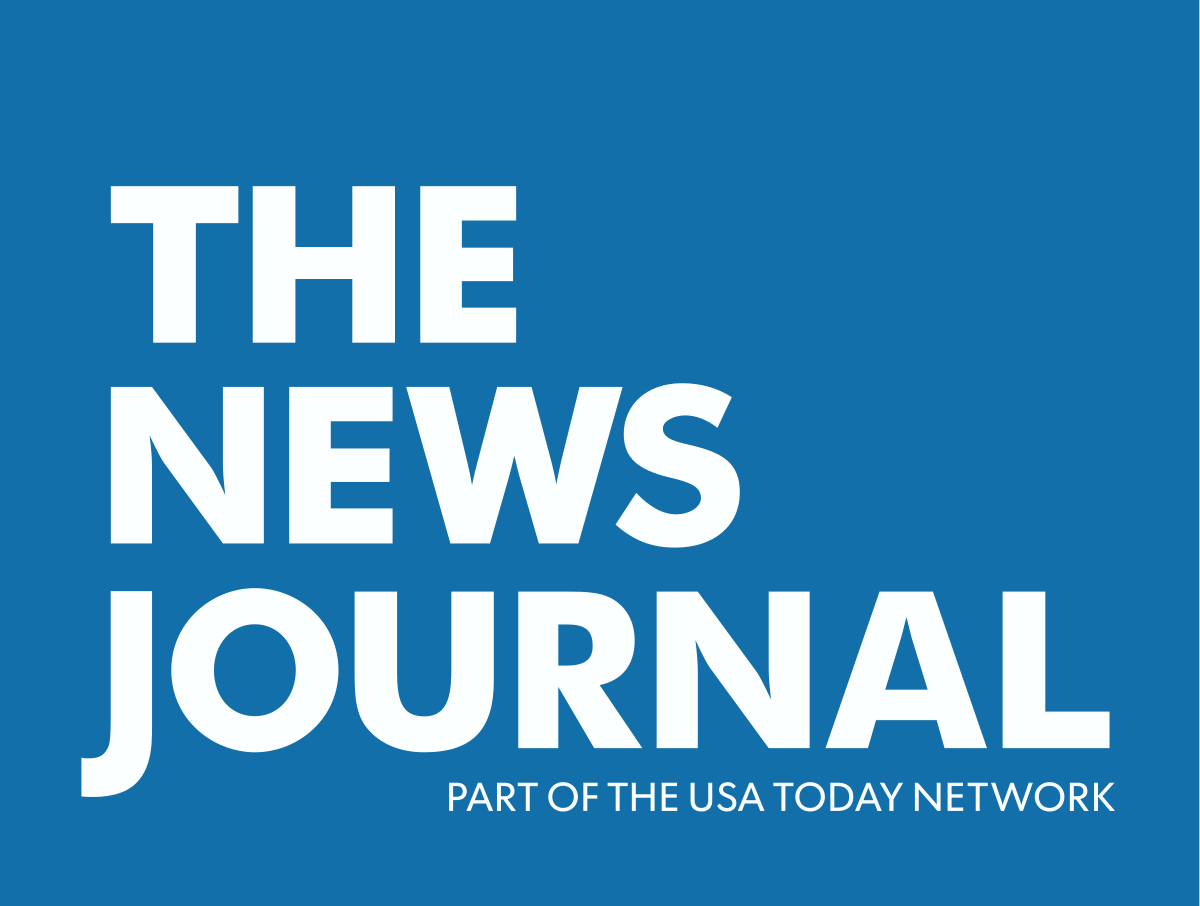 The importance of a citizen voice in education reform

In Delaware, we are passionate about education.  We understand the powerful link between education and a strong community, our economy, and continued advancements in the 21st century.  Some of us are even more aware of what a weak education system means for public safety and quality of life.   But for all of our passion, and despite the efforts of devoted educators and dedicated parents, our system has struggled, and generally fails, to meet the needs of those students who have the most at stake in its success. These are students for whom education should be the pathway out of poverty. This has been particularly acute and long-standing in Wilmington, where the consequences have mirrored disastrous outcomes experienced in many American cities.

In the last two decades a number of task forces, most recently the Wilmington Education Advisory Committee (WEAC), have made parallel proposals to strengthen Wilmington public education.  Few of these recommendations have been acted upon, until now.  Last June, the General Assembly and the Governor approved two pieces of legislation that, if we play our cards right, could go down in the history of public education as a turning point for the most vulnerable students in our state.  One was Senate Bill 122 which gave limited power to the State Board of Education to redraw district lines to reflect the recommendations of the WEAC report, Strengthening Wilmington Education:  An Action Agenda .   The other was House Bill 148, which established the Wilmington Education Improvement Commission (WEIC), a group of city and suburban parents, students, educators, school administrators, community and business leaders who were appointed  with a five-year mandate to carry forward WEAC’s bold recommendations until 2021.   Each of these bills passed both houses of the General Assembly with broad bi-partisan support that amounted to just three “No” votes.

Before us now lies an unprecedented opportunity to make our public schools launching pads for generations of successful lives.  As the WEAC report stated, “The simple and undeniable historical fact is that our entire Delaware community is responsible for the conditions that currently exist,” and “only the entire community, acting together, will change these conditions, and even then it will not be easy”.  There is momentum now for this to be the moment in this generation to make meaningful reforms.

Regardless of what side you’re on, we hope you will join us.